Downstate, Long Island to the east is a veritable hotbed and it’s not only home to numerous world ranked golf courses, it also has its own golf association (formed in 1922) that currently comprises of 81 affiliated golf clubs, including Shinnecock Hills, National Golf Links of America and Bethpage State Park.

Upstate, the quantity thins out, but you’ll still find Golden Age greats from Donald Ross at Whippoorwill and Oak Hill. Further west in USA you’ll find another classic from Dornoch’s most famous son at the Country Club of Buffalo. With close to 1,000 golf courses across the State, make sure you have your clubs in the car and enjoy the Big Apple’s golfing extravaganza.

New York City is perhaps the greatest golf destination players fail to consider when contemplating their next weekend outing. It’s difficult to imagine pins tucked beneath the skyscrapers, but the numerous options for golf in and around New York City might be the Big Apple’s best-kept secret even many natives are unaware that the city’s parks alone are home to 15 courses, including the newly minted Trump Golf Links Ferry Point. While the city’s other courses, like Van Cortlandt, Split Rock, and Marine Park are solid tracks, some iconic gems can be found only about an hour’s drive from Midtown Manhattan. 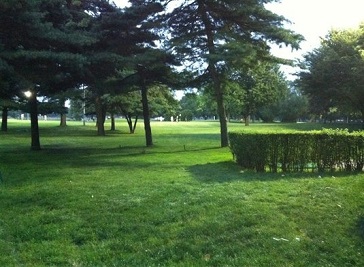 Flushing Meadows Golf Center is located in Flushing Meadows-Corona Park in Queens. It is next to Shea Stadium and the United States Tennis Center. It consists of an 18 hole "Pitch & Putt" golf course and a modern mini-golf course with waterfalls, bridges and streams. Both courses are fully lighted for night play. The golf course is the only one in NYC that is lighted.
Read More 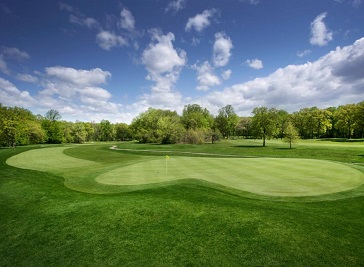 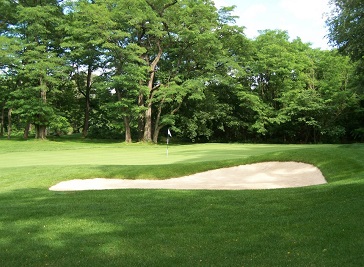 Mosholu Golf Course, founded over a century ago as one of the first public golf courses in the United States, has enjoyed a renaissance in recent years with the complete reconstruction of its 9 hole layout in 2007. Among the best conditioned municipal courses in the area, its rolling fairways and contoured greens provide the perfect golf experience for both beginners and experts alike, with a friendly atmosphere where you can bring the entire family.
Read More